In the city of Graz, about 94% of all streets named after significant individuals carry the names of men, while only 6% of the streets are named after women. The film 1I15 documents all locations in Graz named after women. One shot at a time, they enter the viewer’s field of vision, as we gradually draw ever closer to the city center. 1I15 is a kind of inventory, a contribution to an active culture of remembrance and gender equality as well as a critical examination of the representation of women in public space, which can also symbolically stand for other areas of society. 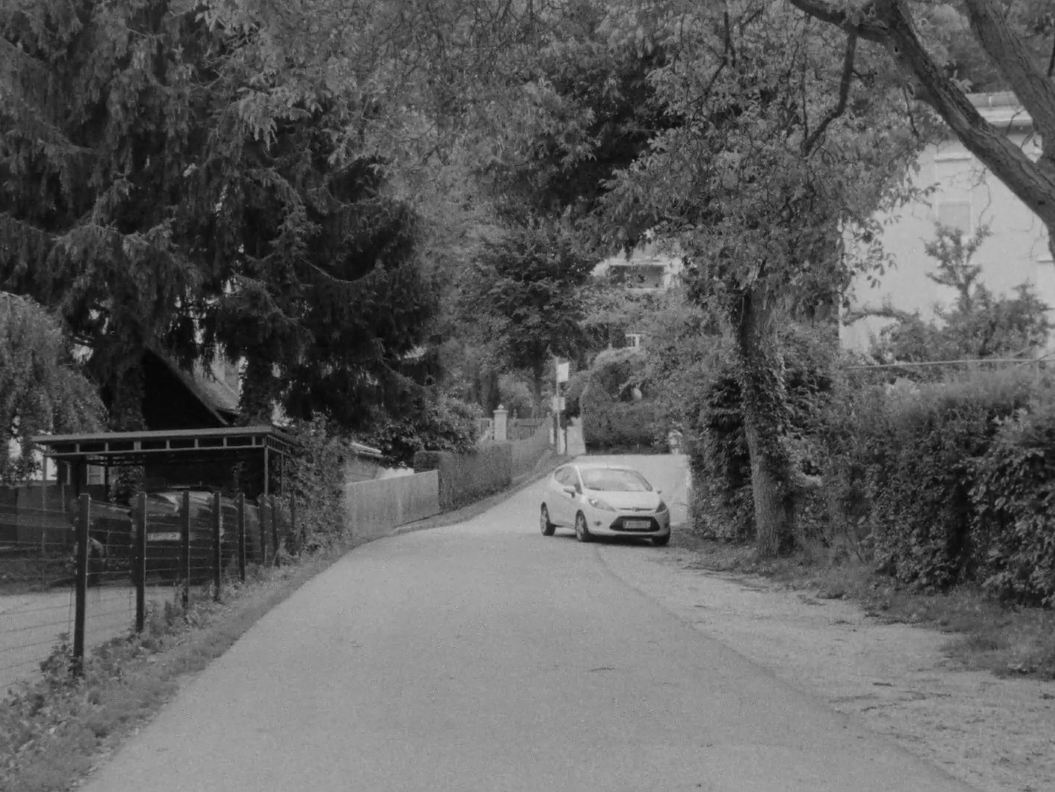