Premiere: the Austrian Competition of the Vienna Shorts international film festival
Acquired by the City of Vienna for their contemporary art collection (Wien Museum MUSA)

INDEX shows all embassy buildings in Vienna arranged in order of their rank in the Corruption Perceptions Index 2016. The film consists of an uncut roll of reversal film on which each of the 113 buildings is captured in a single shot. INDEX is an experiment in form and content. In its holistic approach, the film echoes the photographic works of Eugène Atget and August Sander. Moreover, INDEX is based on a phenomenological approach involving the observation of the phenomenon of the city in isolation. The descriptive depiction of this particular segment enables us to perceive this part of the city differently than we normally would, when seeing it embedded in the totality of urban space.

Aesthetically, INDEX is reminiscent of amateur films of the 1950s to the 1970s. This was an era in which contemporary intellectuals envisioned a burgeoning of political filmmaking “from below,” as affordable cameras and film stock led to an increase in filmmaking activity among the socio-economically disadvantaged classes. However, they were soon disappointed in their expectations as it turned out that the proletariat almost invariably filmed their Christmas parties or their children at play. The same held true of the ever-growing middle class, with the bonus addition of their vacations on the Adriatic. INDEX pairs the formalist aesthetics of structuralist avant-garde film with the small-gauge film aesthetics of amateur film. By depicting political reality, the film creates a counterpoint against the above-mentioned “family filmmaking” of small-gauge film amateurs. 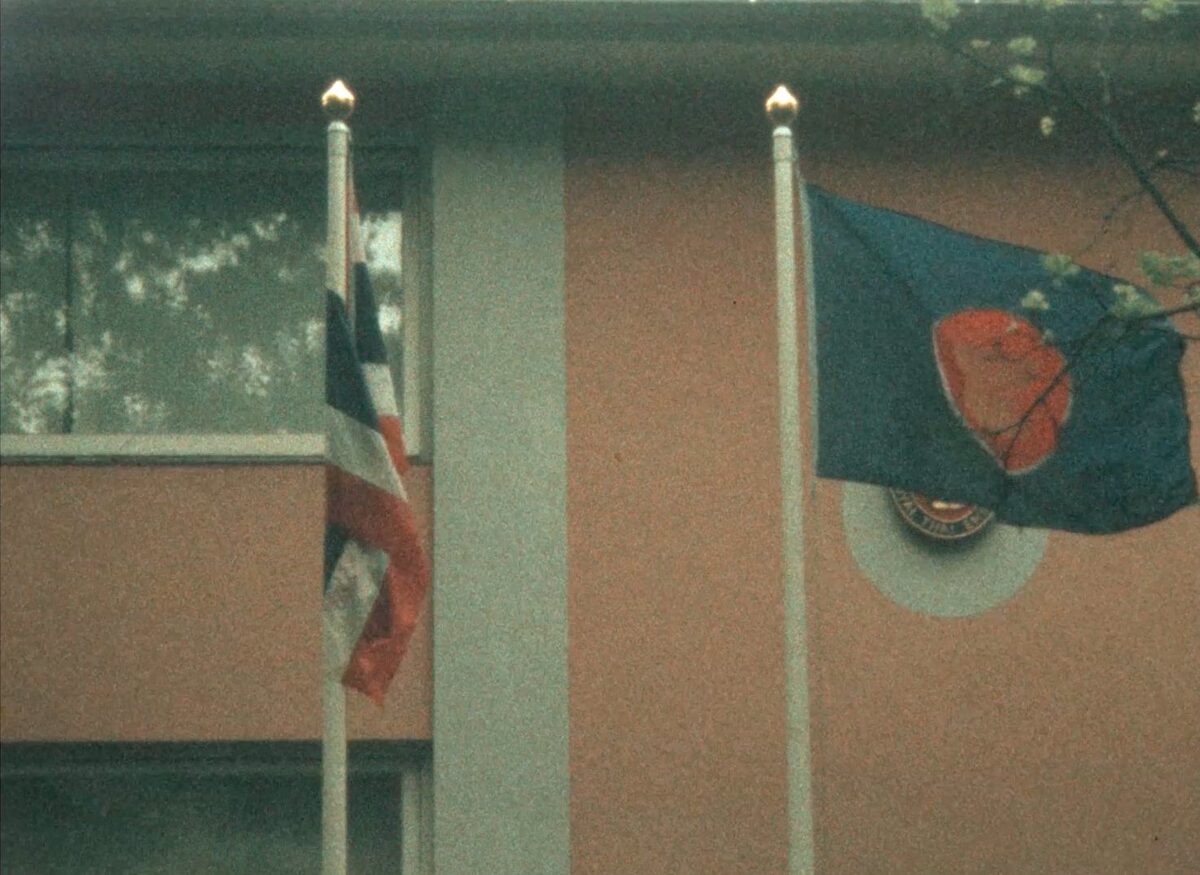