Photo-performance together with God’s Entertainment


In the framework of the opening of GGGNGM - Guggenheim in Floridsdorf? on September 17, 2020 at Am Spitz in Vienna

Remembering is inconceivable without the act of fixation. Much is spontaneously inscribed into the individual or collective memory, but some things require the conscious act of fixation. In photography, fixation is a deliberate step taken to record an event that has just been exposed for the future. Without it, we can literally watch forgetting take place.

Countless people and their (hi)stories disappeared in Vienna in the 20th century. The photographic installation MISSING enabled the audience to bear witness to disappearance on the one hand, and remembering on the other.

16 portraits of people from the Floridsdorf district of Vienna who were killed by National Socialists during the Second World War were exposed in advance on large-format photo paper. The images were then developed in front of the audience in a bath and hung in a red-lit room. After a while, the lights in the room were turned on and the audience could watch as the images slowly blackened and eventually (almost) disappeared altogether. To complement the performative photographic work, a book containing the biographies of the 16 portrayed people was exhibited.

With the support of SHIFT III - Basis Kultur Wien, the Cultural Department of the City of Vienna - MA7, Bezirk Floridsdorf, and DÖW/Memento Wi 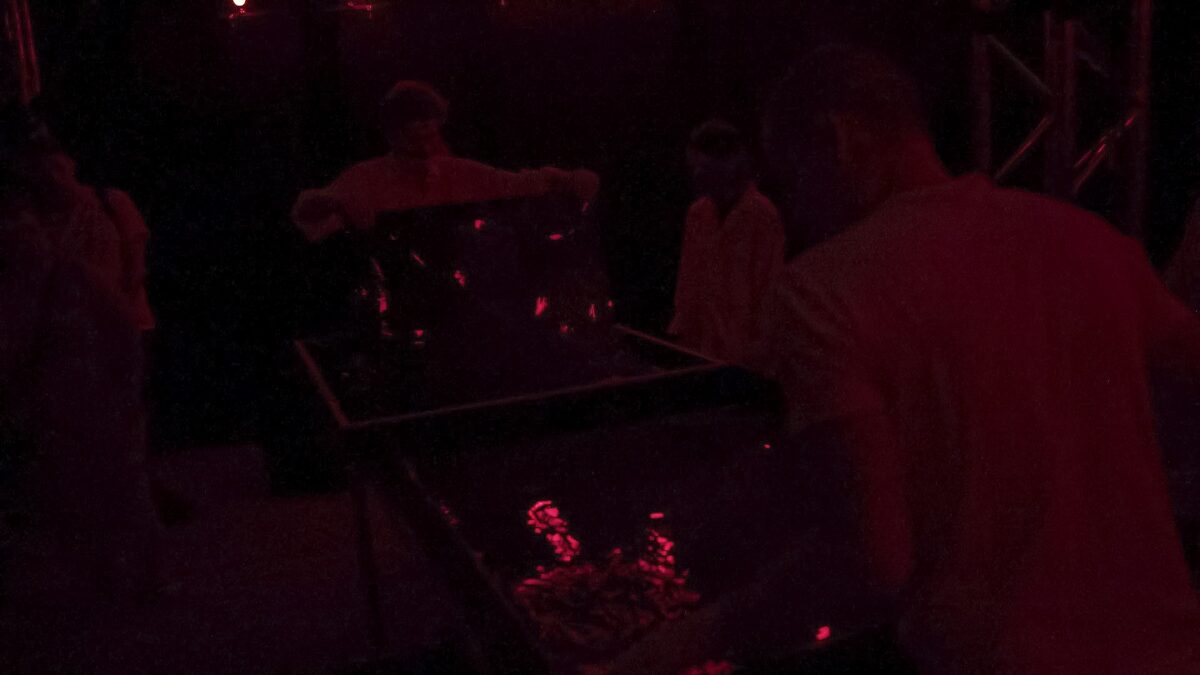 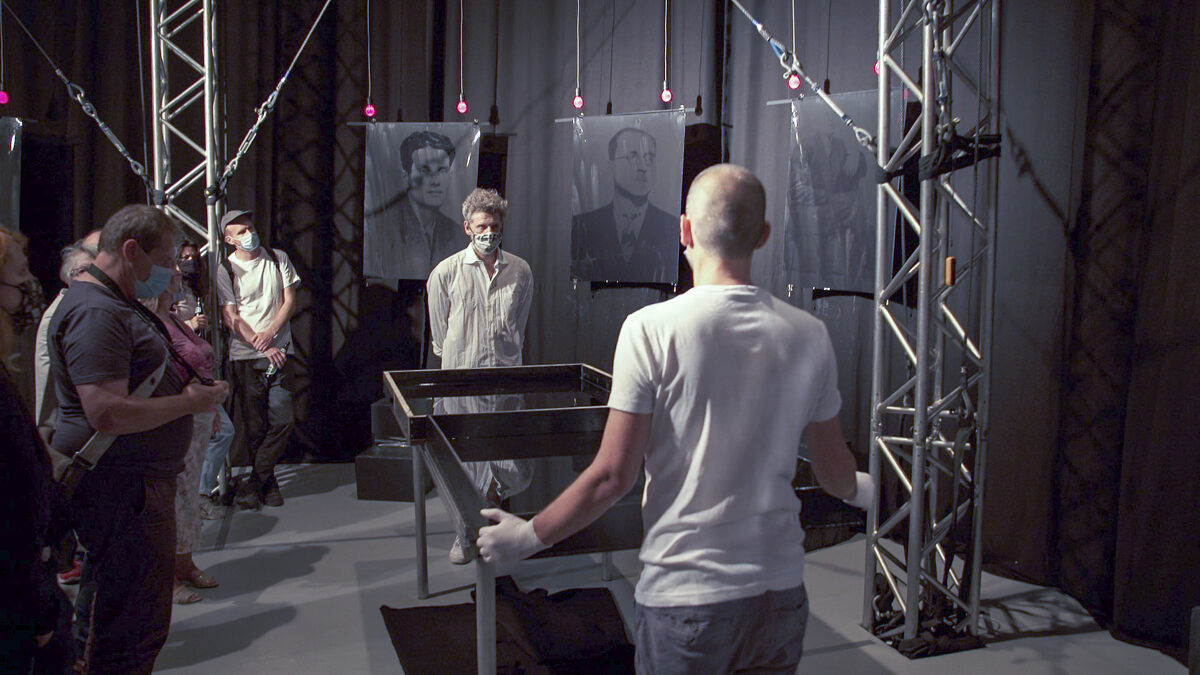 The exhibition showed works created during my artist residency in September and October 2018 as well as works influenced by this stay. The artistic works deal with topics of migration and memory.

With the support of the Austrian Embassy in Tirana, T.I.C.A., the Regional Government of Styria - A9 Culture, Europe and Foreign Relations, the European Cultural Foundation, and Compagnia di San Paolo. 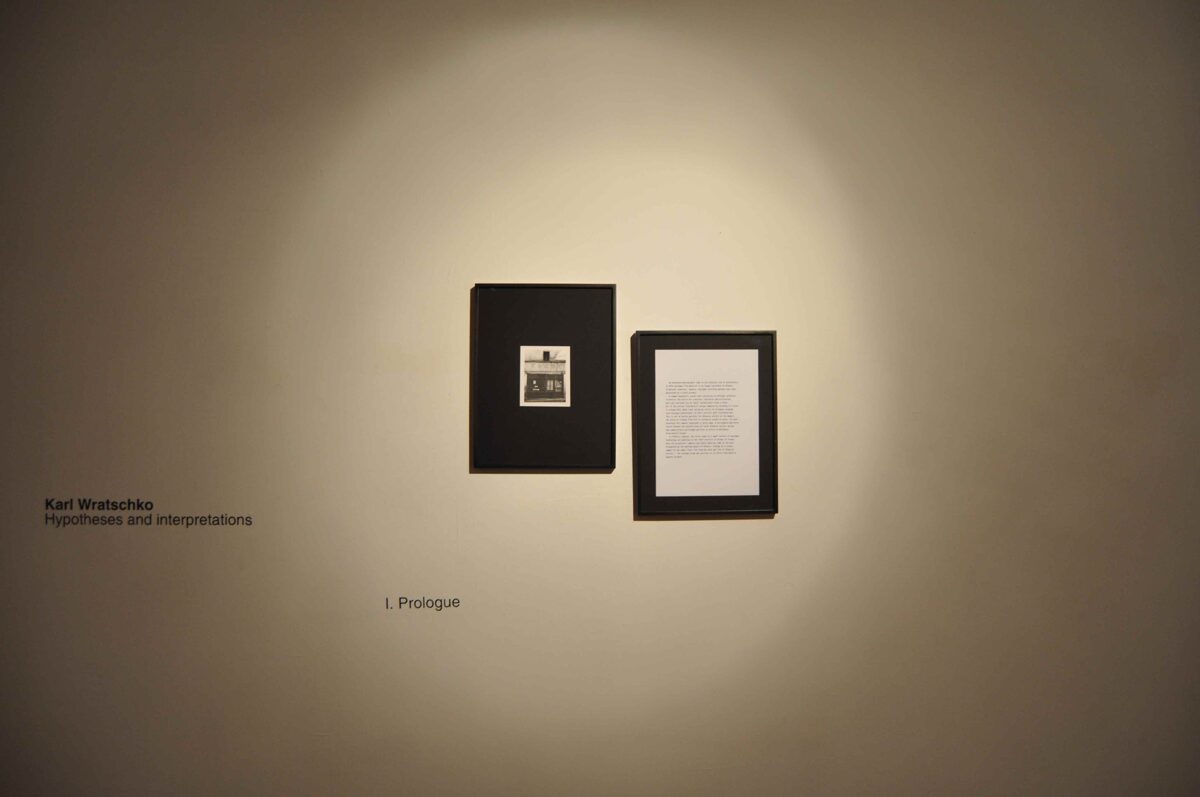 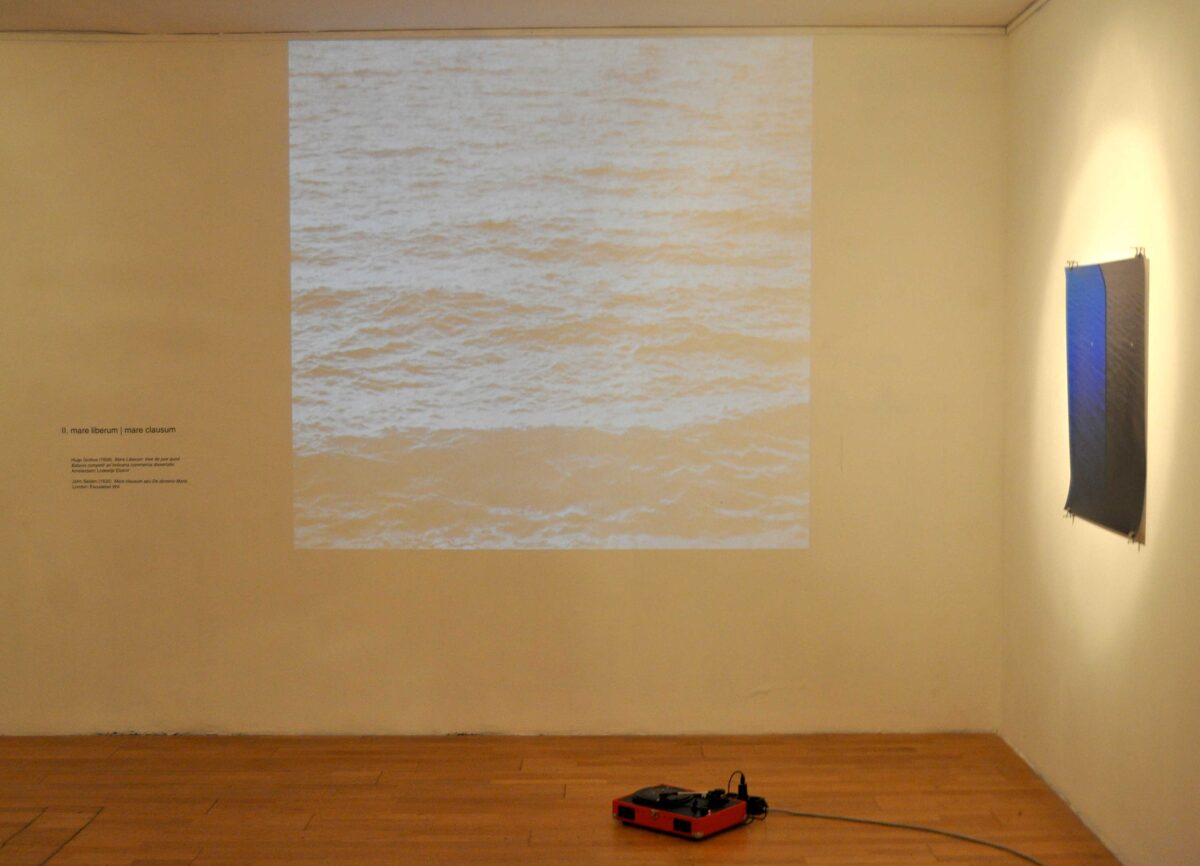 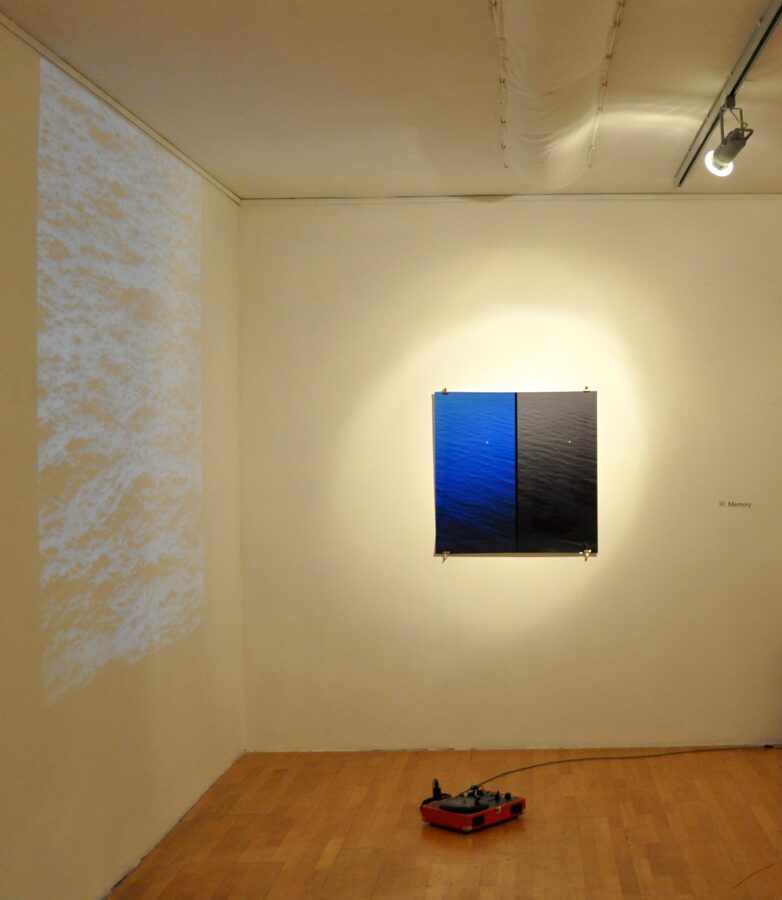 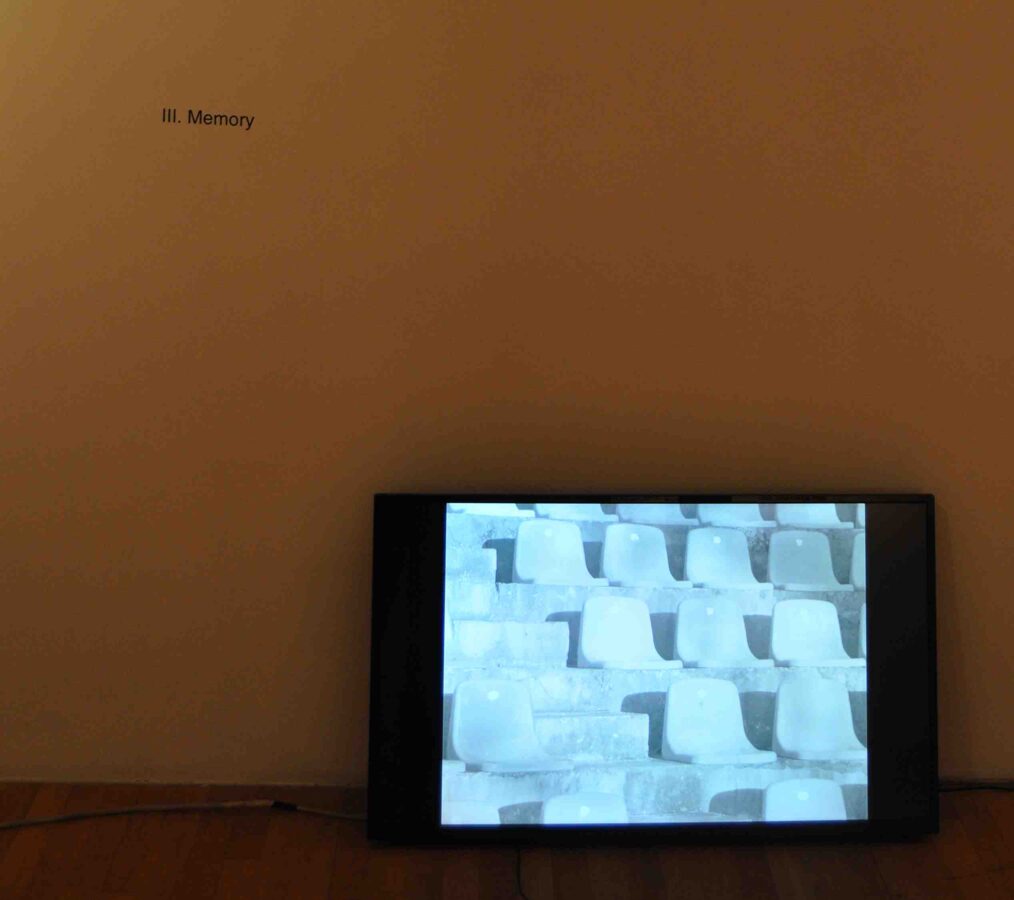 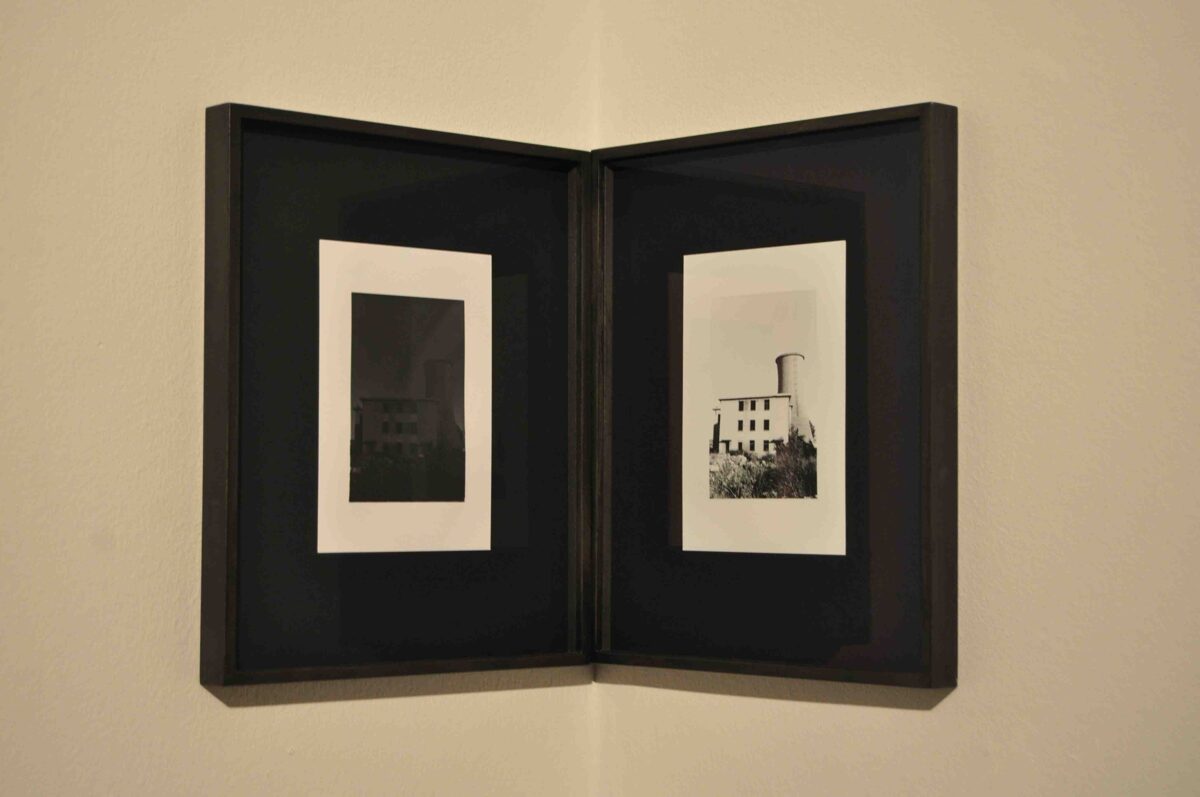