With the support of the Foreign Film Scholarship of the Province of Styria
Premiere: Zeta Art Center & Gallery, Tirana

The experimental film mare liberum | mare clausum visualizes the history of the territorial delimitation of the world’s oceans. In the 17th century, the jurist and philosopher Hugo Grotius wrote the highly influential book mare liberum. In it, he argued that the sea should be freely accessible to all and no one had the right to deny others access to it. However, an opposing view was not long in coming. A few decades later, in mare clausum, the British jurist John Selden argued that the sea was as suitable for national appropriation as land territory. After a long polemic, these theories resulted in a synthesis. High seas are now considered international waters, and coastal areas territorial waters.

mare liberum | mare clausum visualizes the shifting demarcation of the seas over the centuries by varying several cinematic techniques: seven different frame rates (12, 16, 18, 20, 24, 48, 64 frames per second) paired with seven different shot sizes. The same amount of 16mm film stock was used for each shot, resulting in the different length of each of the seven shots. 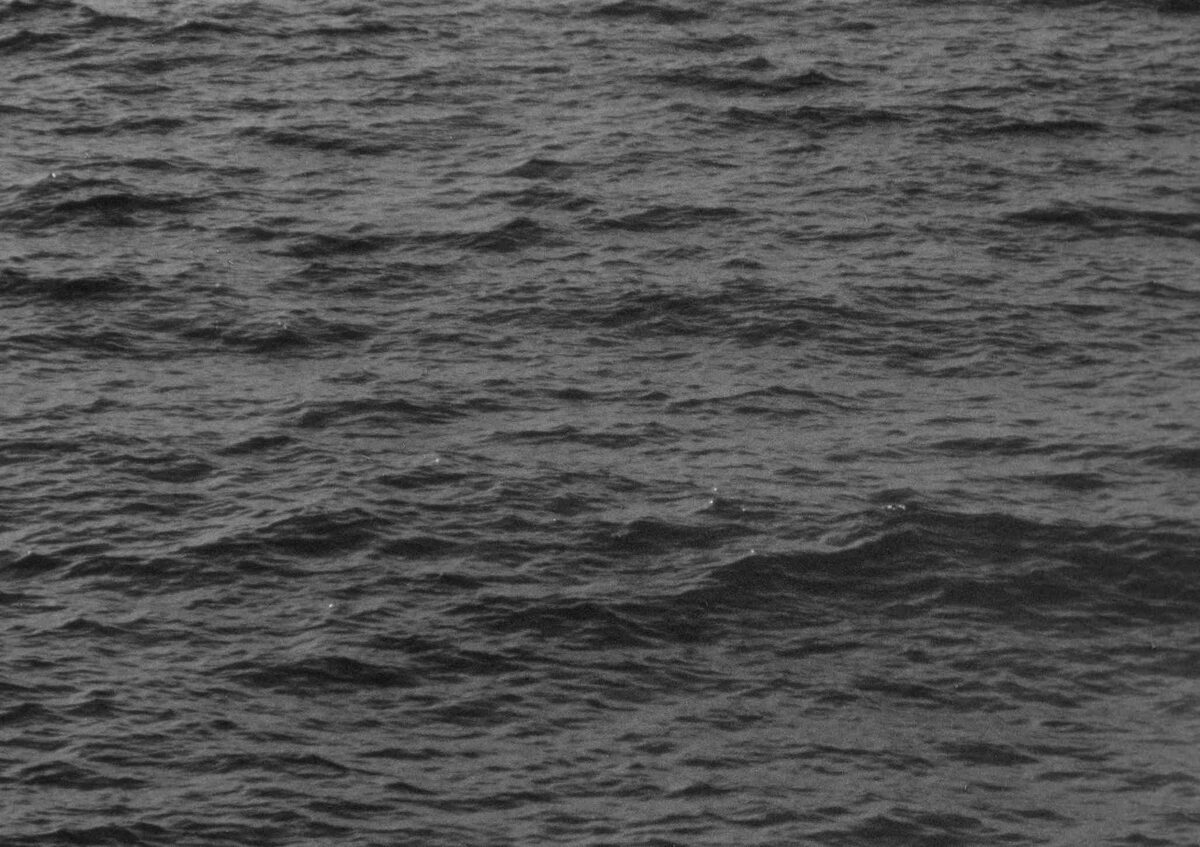