With the support of the Federal Chancellery of Austria, the Cultural Department of the City of Vienna - MA7, and the Regional Government of Styria
Premiere: Changing Perspectives Film Festival, Istanbul
Award: Best Short Film at the Mexico International Film Festival

The experimental film MONTE NERO is an aesthetic reflection in cinematic form dealing with the thematic complex of war and memory. Based on diary recordings from the First World War, MONTE NERO displays technical, aesthetic and media-historical developments in the medium of film over the last hundred years.

The main focus is on changes in cinematic war coverage, especially those resulting from the change from analog to digital image recording. The editing concept behind MONTE NERO follows the metric montage form while borrowing from parallel montage. In contrast to the classical form, the storyline consists exclusively of sequences of black frames. These, contrary to the shorter image segments of the second storyline, become longer and longer as the film progresses. On a linguistic level, narration is developed with the help of a voice-over created using the cut-up technique. Another crucial element of MONTE NERO is the sound design, composed of numerous field recordings from the original locations, combined into a collage-like composition.

Together, these cinematic elements achieve a considerable degree of temporal, spatial and narrative compression. MONTE NERO vividly conveys the thoughts, sufferings and hopes of an ordinary soldier during a war mission to contemporary recipients. From a media-historical point of view, MONTE NERO postulates the thesis that the recording is the decisive factor of a cinematic documentary, regardless of the flaws of whichever medium it is created in. 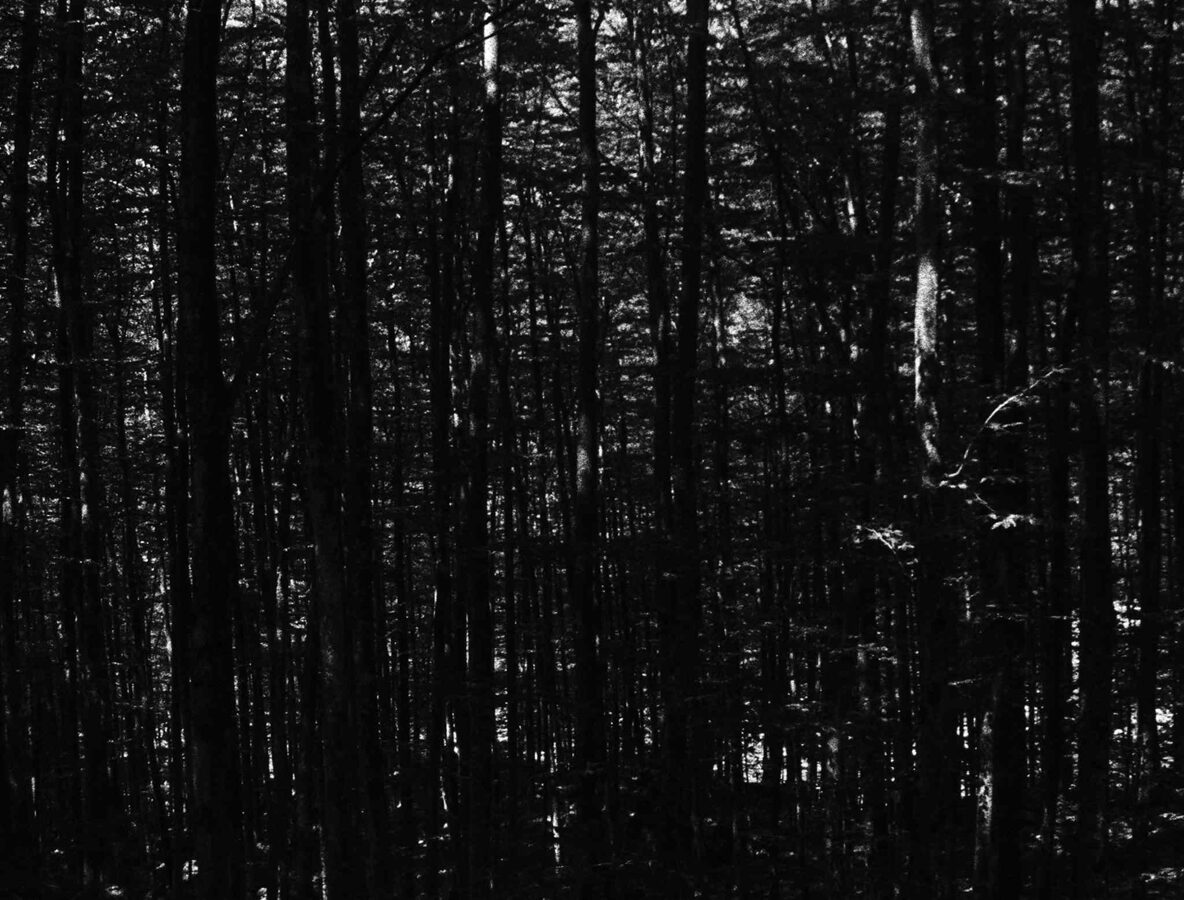