Art project in public space from September 16, 2020 at Am Spitz in Floridsdorf, realized in cooperation with God’s Entertainment

GGGNHM - Guggenheim in Floridsdorf? opened on September 16, 2020 with the exhibition series REMEMORY. The series consisted of three weekly changing exhibitions and ten happenings (so-called ‘Rememories’), all based on the Memory card game: a negotiation of different circumstances, ideas, potentials, as well as uncomfortable questions at a time where we are torn between the past and fear of the future.

With the support of the Cultural Department of the City of Vienna - MA7, SHIFT III - Basis Kultur Wien, and Bezirk Floridsdorf 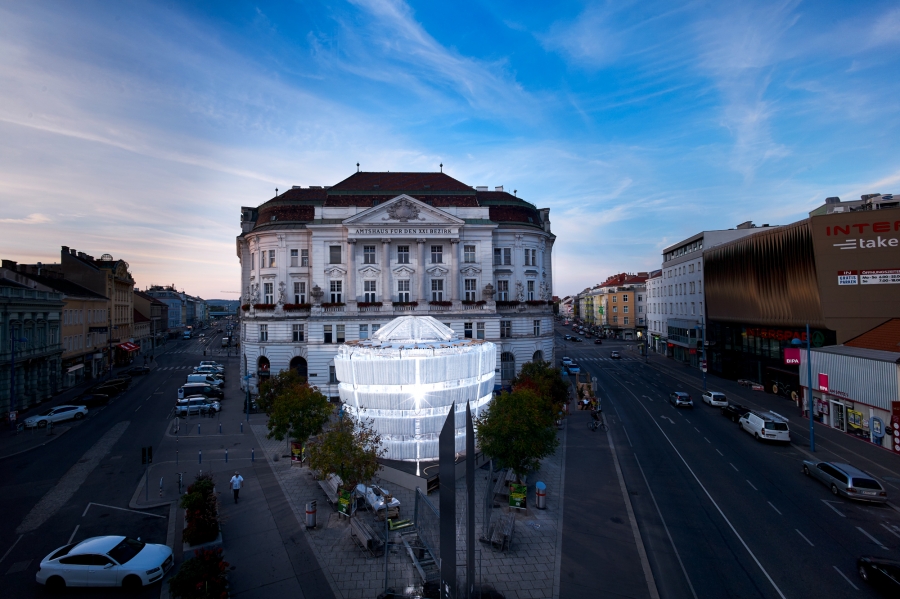 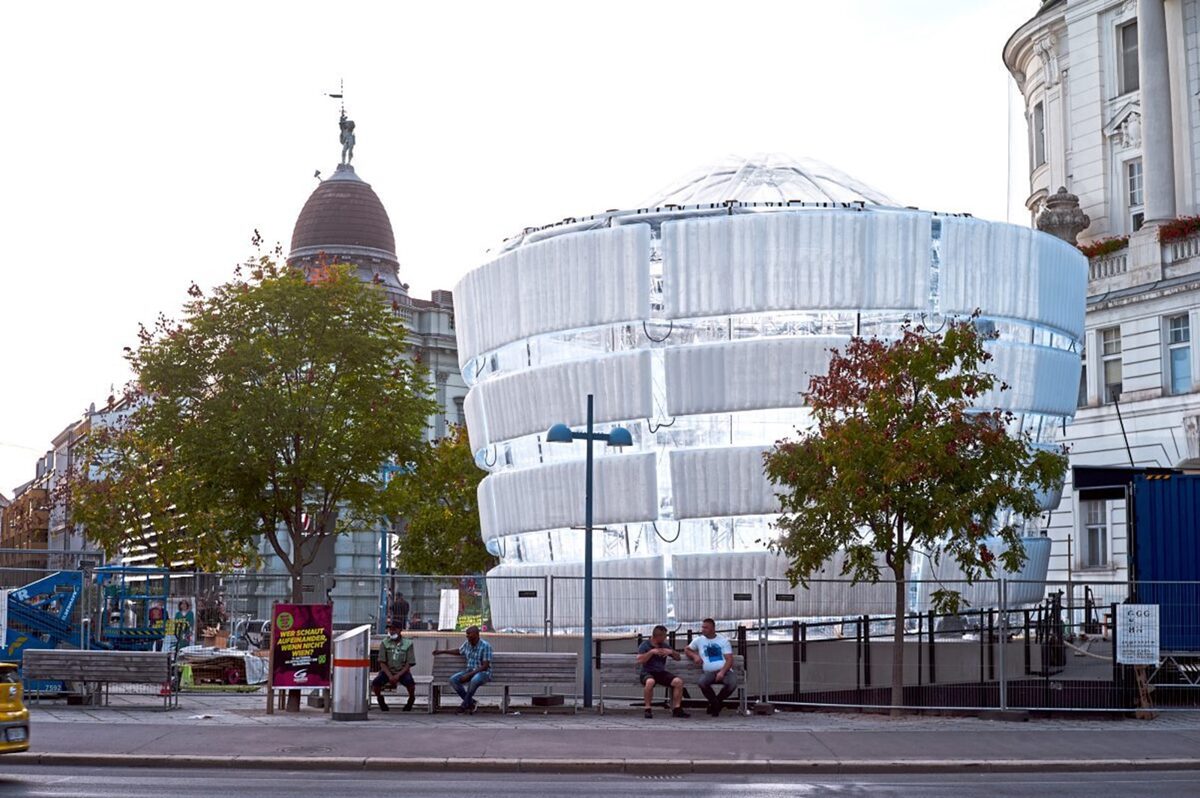