Commissioned by the Klanglicht Festival in 2021

The installation feminitive focuses on the statue of Diana in the Eggenberg Palace park in Graz. Altough primarily known as the goddess of the hunt, Diana was also considered the protector of women and girls. In the installation, by means of projection mapping, she alternately takes on the role of Diana, a woman struggling with the pitfalls of patriarchal society, and Diana, the goddess fighting for the possibility of creating identities far removed from male reading and interpretation. The inherent symbolism of the content opens up a multidimensional space of potential attitudes, ways of thinking, and visions of the future for the viewer. The audio-visual installation feminitive highlights the ambivalences of our present and charts out our hopes for the future. 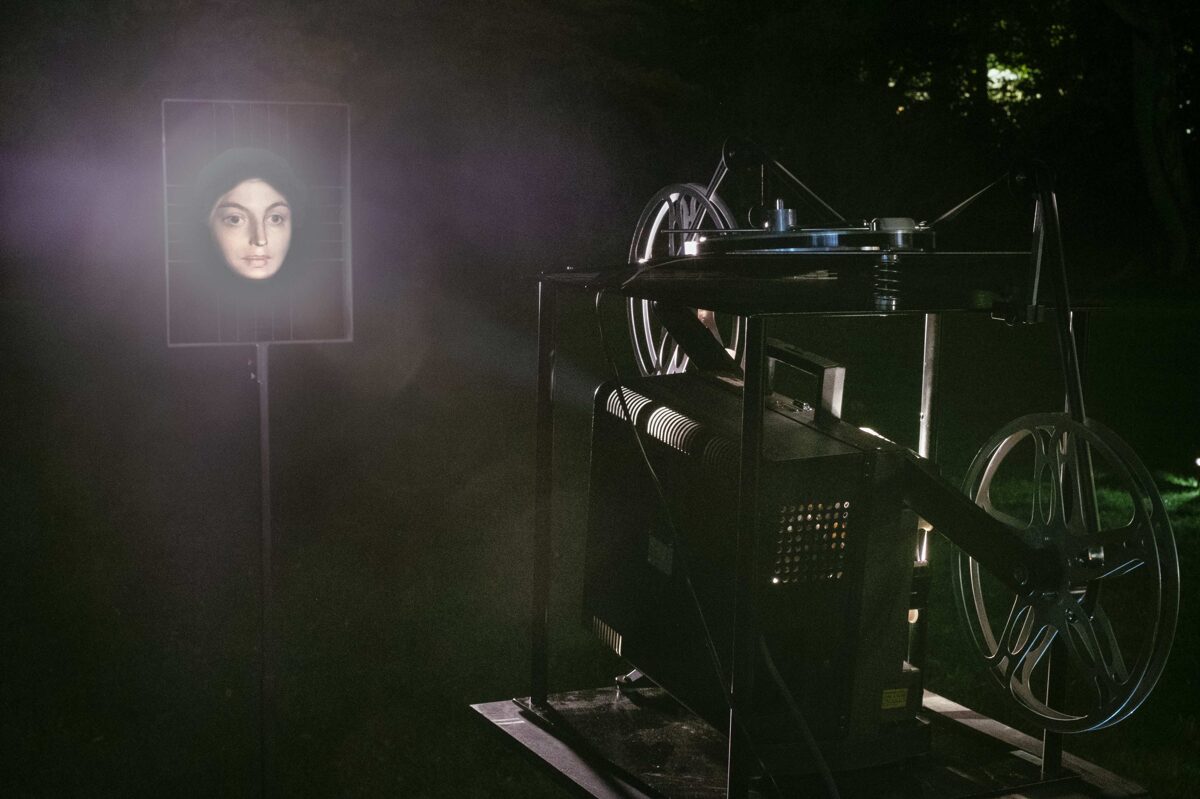 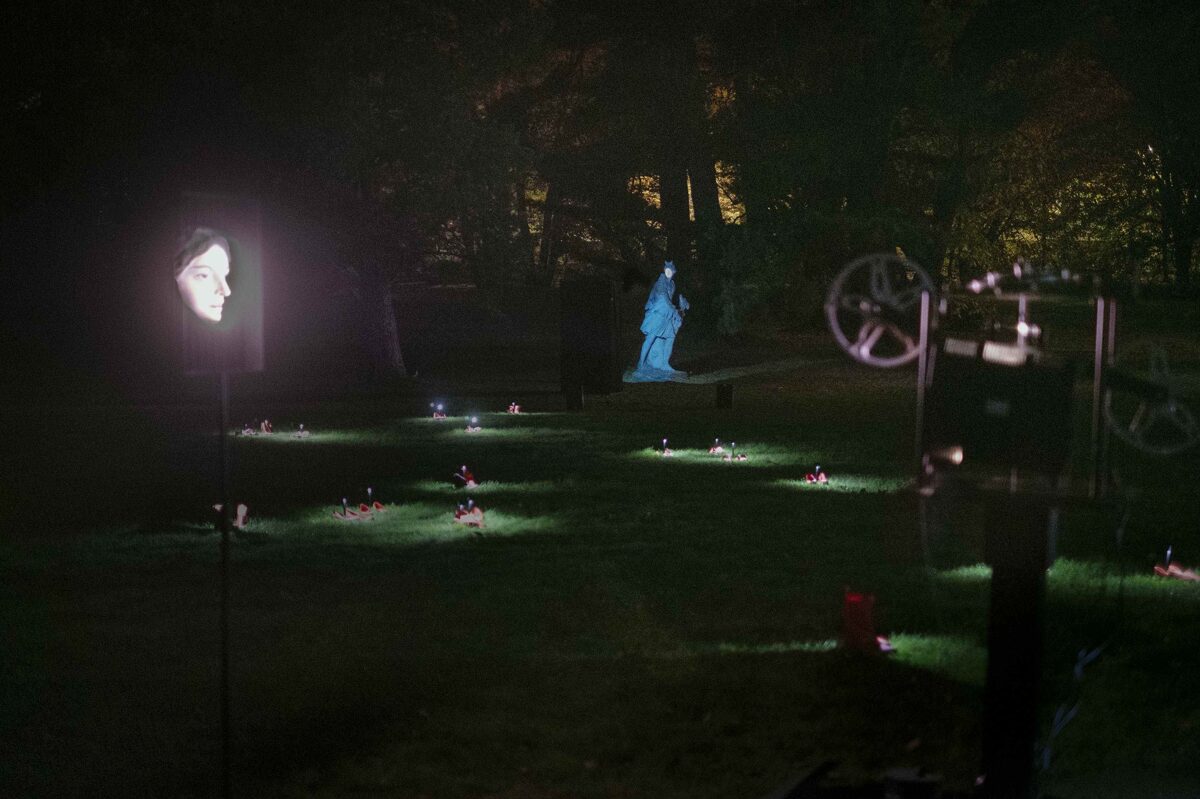