Installation together with Michael Bachhofer

In the last 20 years, analog image projection has almost completely disappeared from our immediate surroundings. Video systems replaced small-gauge film projectors in home entertainment and amateur filmmaking as early as the 1980s. In 2012, a momentous change took place, as digital projectors ousted analog film projectors in cinemas across the world. Nowadays, analog image projection can still be experienced in cinematheques and at specialized film festivals, which have become something of a last resort for the analog format. Nevertheless, film and slide projectors can still be found in many households, although they are hardly used anymore.

In The Lost Image, several film and slide projectors project light onto the opposite wall. However, there are no slides or films in the machines. So the slide projectors switch from one empty frame to the next while the film projectors shine with flickering light. In the installation space, several beams of light are traced using threads. The superimposition of the projected surfaces of light results in a constantly changing image reminiscent of the works of Russian Suprematists of the 1920s. Aurally we are treated to a landscape of distinctive noises made by the machines.

The Lost Image premiered at “Rotlicht. Festival for Analog Photography” in Vienna in 2021. 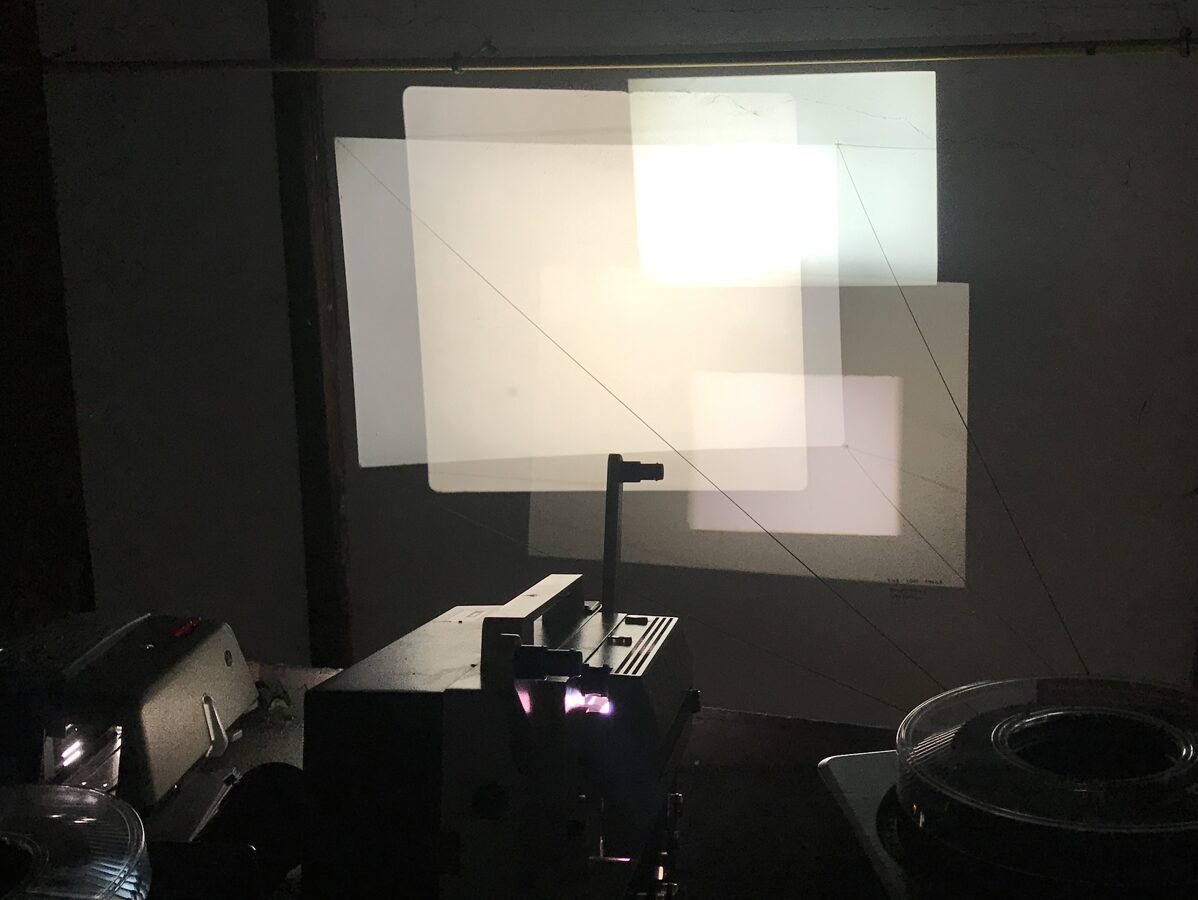 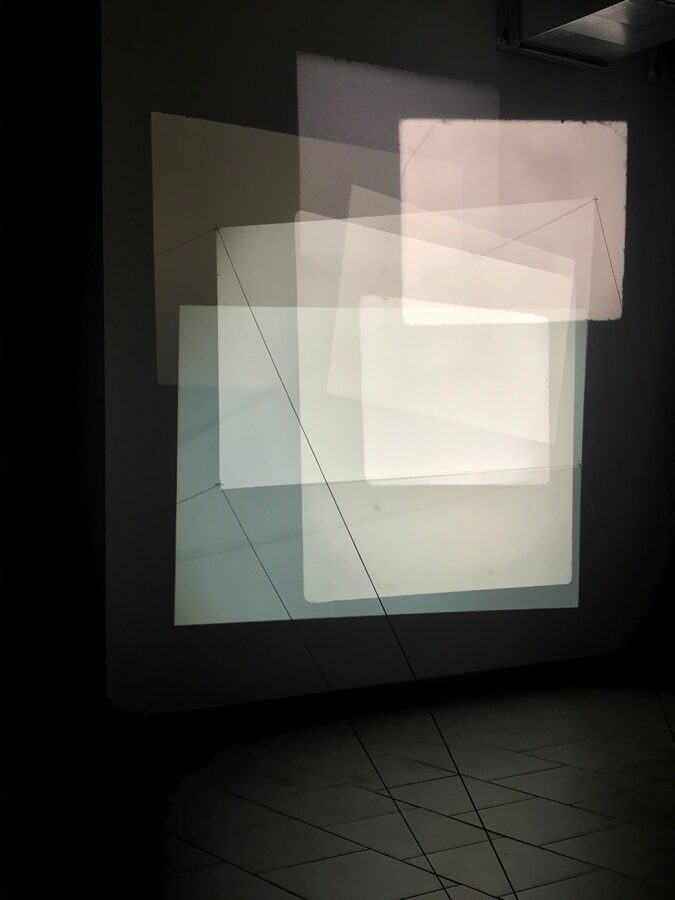